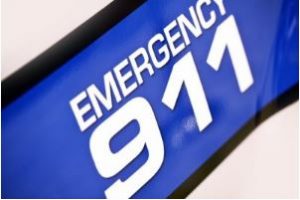 The accident took place at about 5:12 p.m. on the northbound Interstate 280 Freeway at 10th Street on-ramp, the report said.

Responding crews found at least one person injured at the scene.

Reportedly, the driver of the suspect vehicle continued driving after the crash.

No further information was provided. The incident remains under investigation.